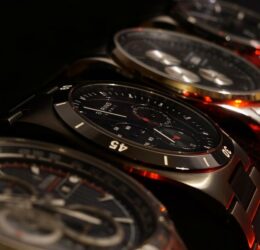 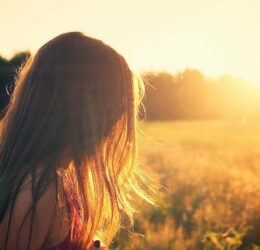 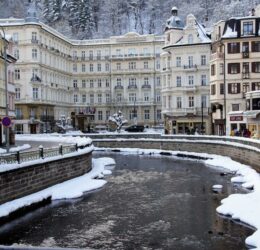 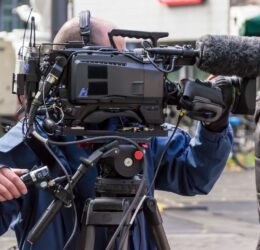 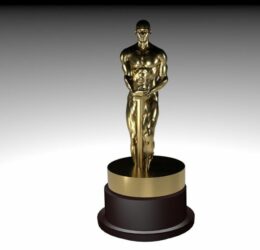 Demi Moore thinks she’ll fail at anything she does.

The ‚Ghost‘ actress suffers from self-doubt and doesn’t like taking risks in case they backfire on her.


She said: „Taking risks scares the s**t out of me! I always feel that I’m going to fail, which is a terrible thing. I can be my own worst enemy.


„I don’t think that I’m the most talented person. I’ve been given a window into a life and I may not know who, but it’s not for me to question. It’s more important for me to just shut up and listen and give. Even if I don’t know what it is that I’ve got to give.“


Demi – who is married to Hollywood heartthrob Ashton Kutcher – took a six-year break from acting following her divorce from ex-husband Bruce Willis and admits making her return in 2003 left her feeling even more insecure.


The mother-of-three said: „When I stepped away, I experienced a tremendous amount of criticism. It made me question whether I actually wanted to be this at all. Did I really want to put myself out there?


„As human beings, we all need other people’s approval. But you can’t live your life seeking like that. It’s a recipe for unhappiness. I realise now that when you’re just starting, you haven’t gotten anything yet to understand the fear of losing it. I’m much more vulnerable today.“